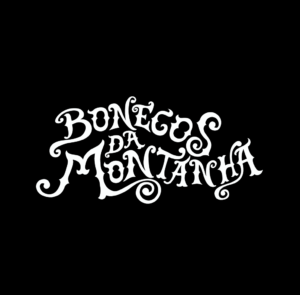 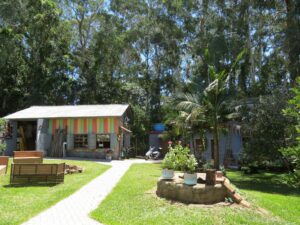 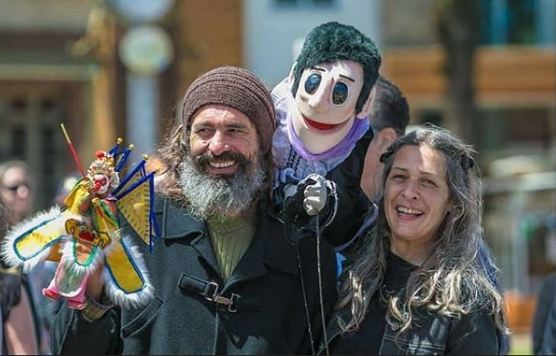 Nelson Haas, 52, has more than 30 years of experience in puppetry.

His first experience was with the group Animando Bonecos, from Caxias do Sul, where he worked alongside Alexandre Boss. In 1989 he moved to Florianópolis, where he created the Só Rindo Teatro de Bonecos in 1992.

Affiliated and Councilor of the Brazilian Association of Puppet Theater (ABTB), an entity that represents the International Union of the Puppet (UNIMA-Brasil), Nelson is also an actor registered with SATED/RS.

He worked as a teacher in the municipal school system in the cities of Caxias do Sul, Morro Reütter, Canela, Gramado and Taquara, teaching workshops on puppet construction and theatrical development.

He coordinated the Ponto de Cultura Bonecos Canela – Cultura Viva from 2005 to 2011. In 2011, together with the doll maker Beth Bado, they created Bonecos da Montanha. He presents his works at festivals, informal spaces, companies and the media.

Beth Bado, 50, puppeteer.
Her encounter with Arts started with Classical Ballet and Jazz as a child. Later, research in theater and active production of cultural and artistic events.

In 2004 she decided to get fully engaged with Puppetry.
Her passion for glove puppetry took her to perform in many cities in Brazil and in other countries such as Argentina, Uruguay, Peru, Bolivia and France.

Along with her partner, Nelson Haas, works with vulnerable children and teenagers using puppets as a tool for artistic expression and citizen development.
Their work is based on the triad ‘actor-puppet-audience’ which is  a tribute to the long-forgotten times where simplicity used to be the artist’s universal language.

Their group, the Bonecos da Montanha, is environment-preservation oriented prioritizing re-used materials thus reducing the impact of their performances on the planet. 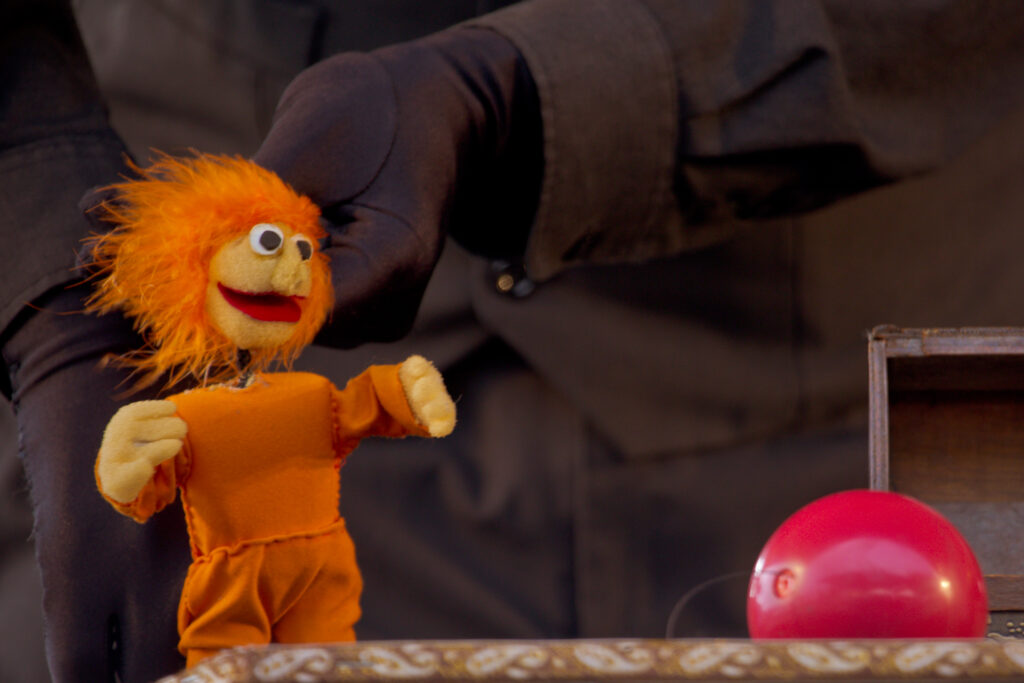 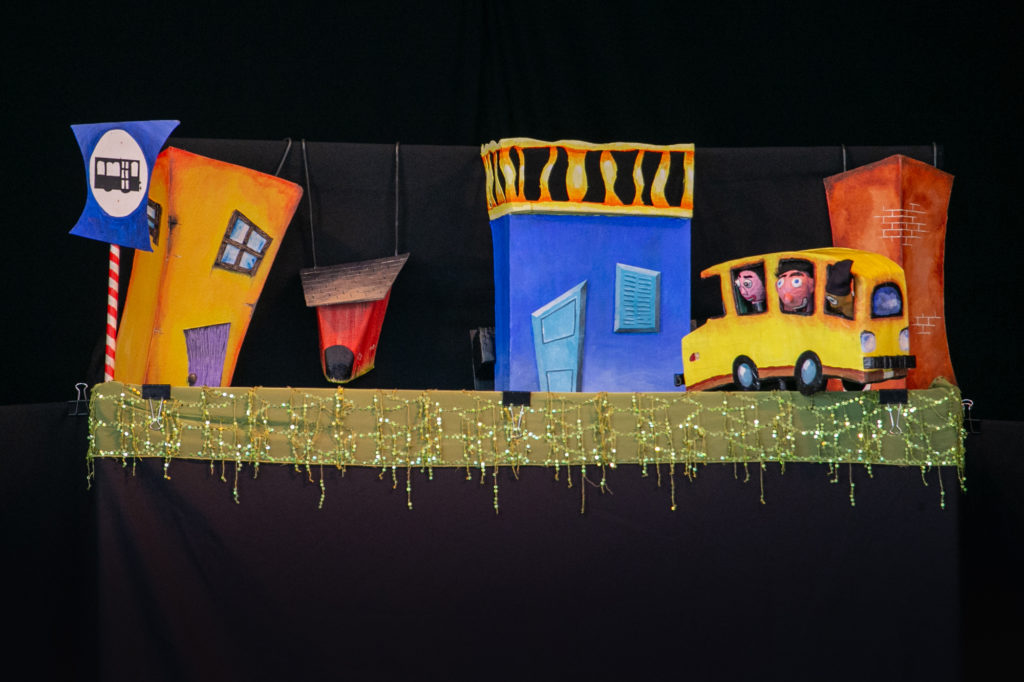 The performances of Bonecos da Montanha – on stage for more than 30 years – stand out for their poetic and tradition of the popular art within the Brazilian puppetry adapted to a great variety of performing sites.
We have already performed in Brazil, Argentina, Uruguay, Peru, Bolivia, Taiwan, the United Kingdom and France.

A Child’s Dream – children and teens
Opening night: 2000
Through several characters and animation technics (direct manipulation, glove and marionette), it tells the story of a boy who wanted to be an artist. The performance runs through playful and real, leading the spectator to having fun and to thinking about different topics.

AmericanaMente – adult
Opening night: 2019
It is about Latin American similarities, contrasts and differences. A feminine approach about the ‘Latin American’ human being. (shadow, diret manipulation and glove).

Gaúchos – any age
Opening night: 2011
A performance where the gaucho music sets the atmosphere. It pays homage to the tradition of talking by a bonfire, telling typical tales and stories of the South. It is a poetic tribute to these men who lived in the South of Brazil.

We also give workshops on how to create puppets with reutilized materials and how to manipulate them.